GEORGE TOWN: A woman who bought a tray of eggs in Pulau Tikus had a shock when she found them to be “fake eggs”.

Consumers Association of Penang president S.M. Mohamed Idris said the housewife had brought the eggs to his office after finding something fishy when she tried to cook them.
“She told us that the eggs did not smell like real eggs and were tasteless. It was also of unusual shapes and larger than real eggs.

Unidentical twins: The fake egg (left) is different in shape and colour from the genuine egg

“The fake egg also had a rougher surface than the genuine one.
“When cracked, there was no sign of chalaza, the structure inside the egg that keeps the yolk in place.
“The fake egg white and yolk quickly mixed together, unlike that of real eggs,” Idris said.

The fake egg yolk (left) is more yellowish than that of a normal egg.

He said after boiling the egg and cutting it open, the egg yolk appeared to be more “yellowish” than that of a normal egg.
Idris said an e-mail widely circulated among the public in Penang had claimed that fake eggs which were common in China, were full of chemicals and sold at lower prices.
Idris also said it would be very hard to tell the difference between fake eggs and genuine ones as both looked almost identical.
“Try to look out for the weird shapes,” he said, adding that his staff members had bought more eggs from the shop frequented by the woman and found them to be “fake”.
A tray of 30 real eggs costs around RM10.50. The fake eggs cost RM11.
Domestic Trade, Cooperatives and Consumerism enforcement chief M. Guna Selan said his office had not received any such complaint.

Beware u guys and gals!

During a recent raid on a wholesale centre in Guangzhou city, the capital of China 's Guangdong province, a large quantity of fake eggs was seized.

Consumers have a hard time telling a genuine egg from a fake one. This is good news for unscrupulous entrepreneurs, who are even conducting three-day courses in the production of artificial eggs for less than S$150. A reporter with Hong Kong-based Chinese magazine East Week enrolled in one such course.

To create egg white, the instructor - a woman in her 20s - used assorted ingredients such as gelatin, an unknown powder, benzoic acid, coagulating material and even alum, which is normally used for industrial processes.

For egg yolk, some lemon-yellow colouring powder is mixed to a liquid and the concoction stirred. The liquid is then poured into a round-shaped plastic mould and mixed with so-called 'magic water', which contains calcium chloride.

This gives the 'yolk' a thin outer membrane, firming it up. The egg is then shaped with a mould. The shell is not forgotten. Paraffin wax and an unidentified white liquid are poured onto the fake egg, which is then left to dry.

The artificial egg can be fried sunny-side up or steamed. Although bubbles appear on the white of the egg, those who have tasted it say the fake stuff tastes very much like the real thing.

But experts warn of the danger of eating fake eggs. Not only do they not contain any nutrients, a Hong Kong Chinese University professor warned that long-term consumption of alum could cause dementia

To make the egg white, various ingredients, including a powder and alum, are mixed together.

The 'yolk' is shaped in the round mould. 'Magic water' containing calcium chloride is used.

Hardy shells are formed by pouring paraffin wax and a liquid onto the egg, which are then left to dry. 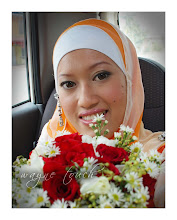 Get your myspace counter 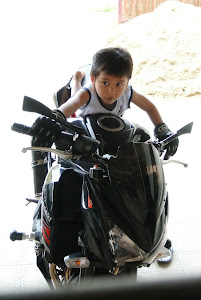 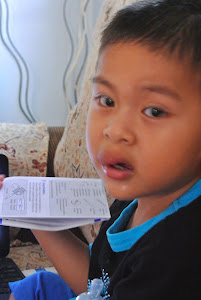 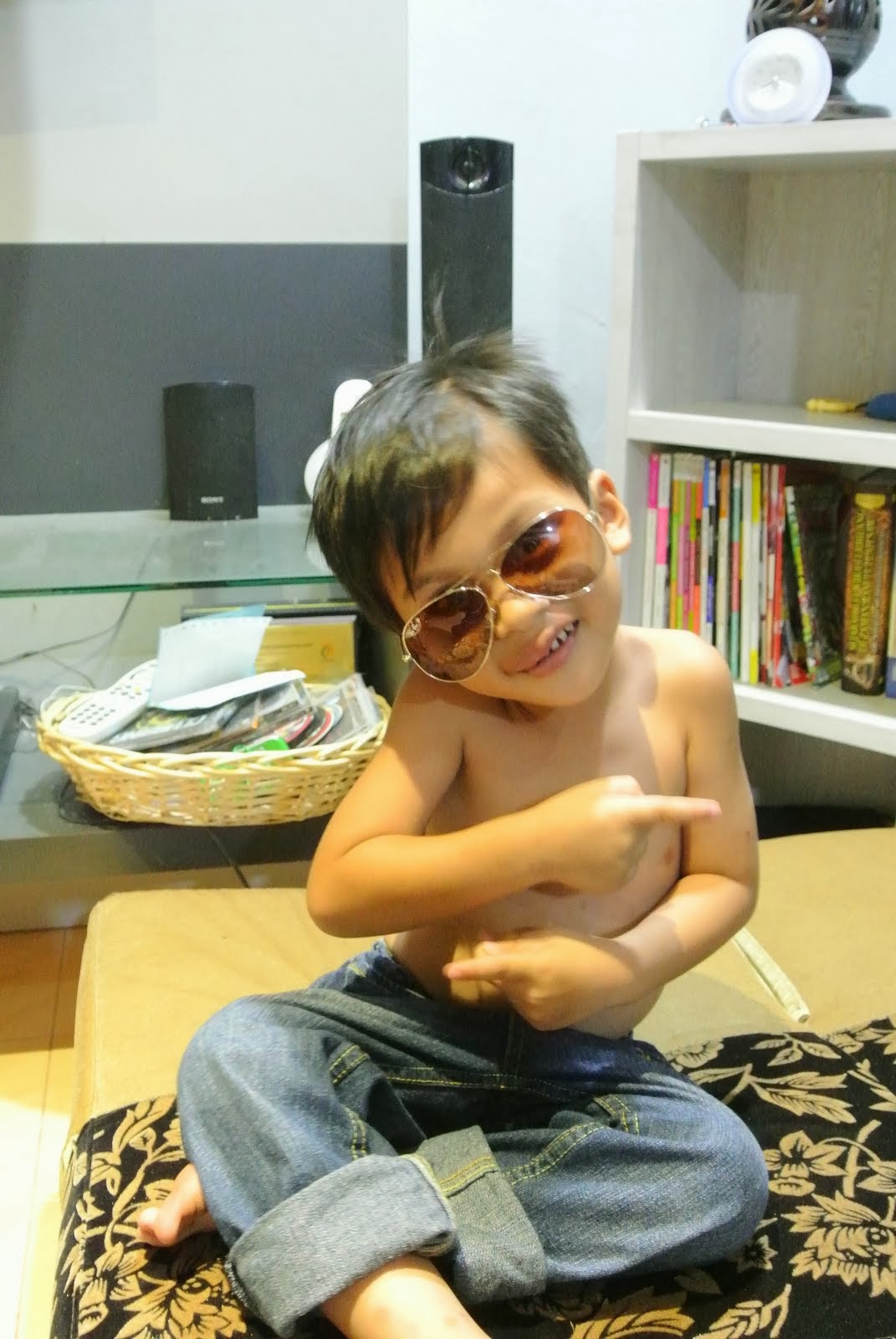 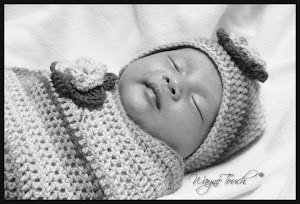 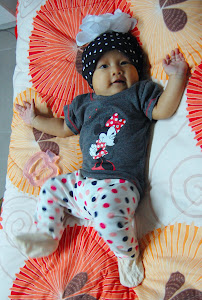 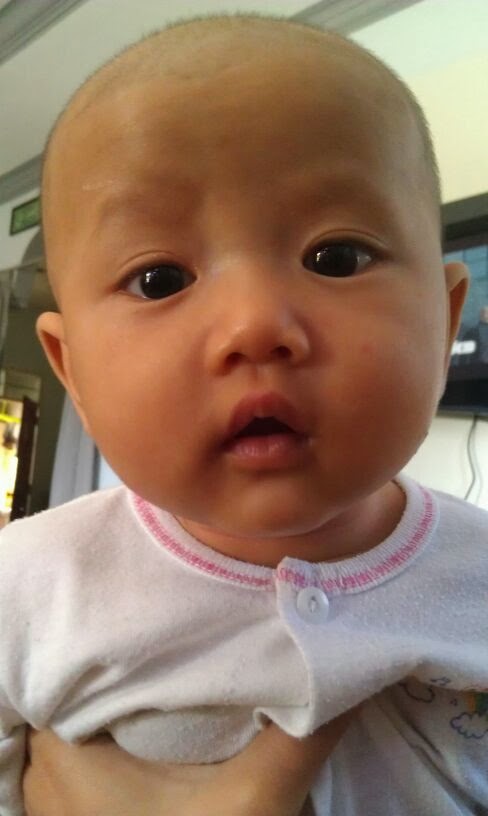 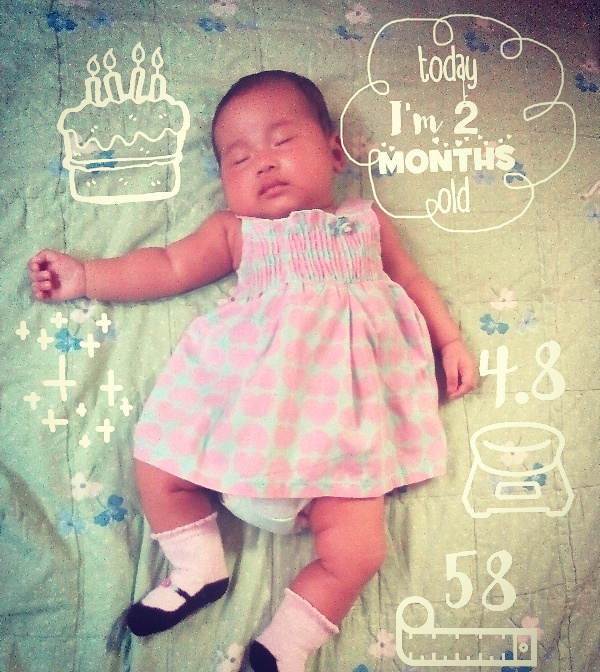 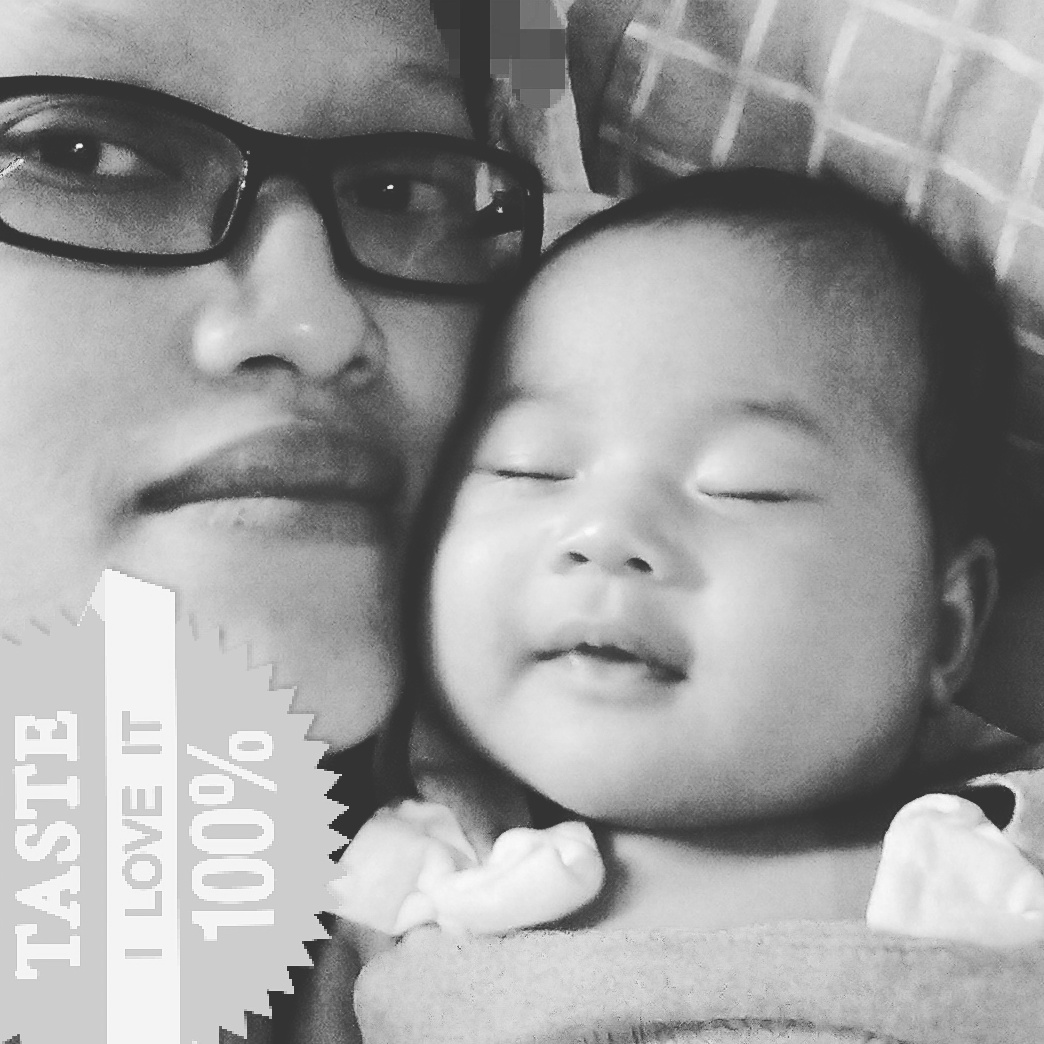 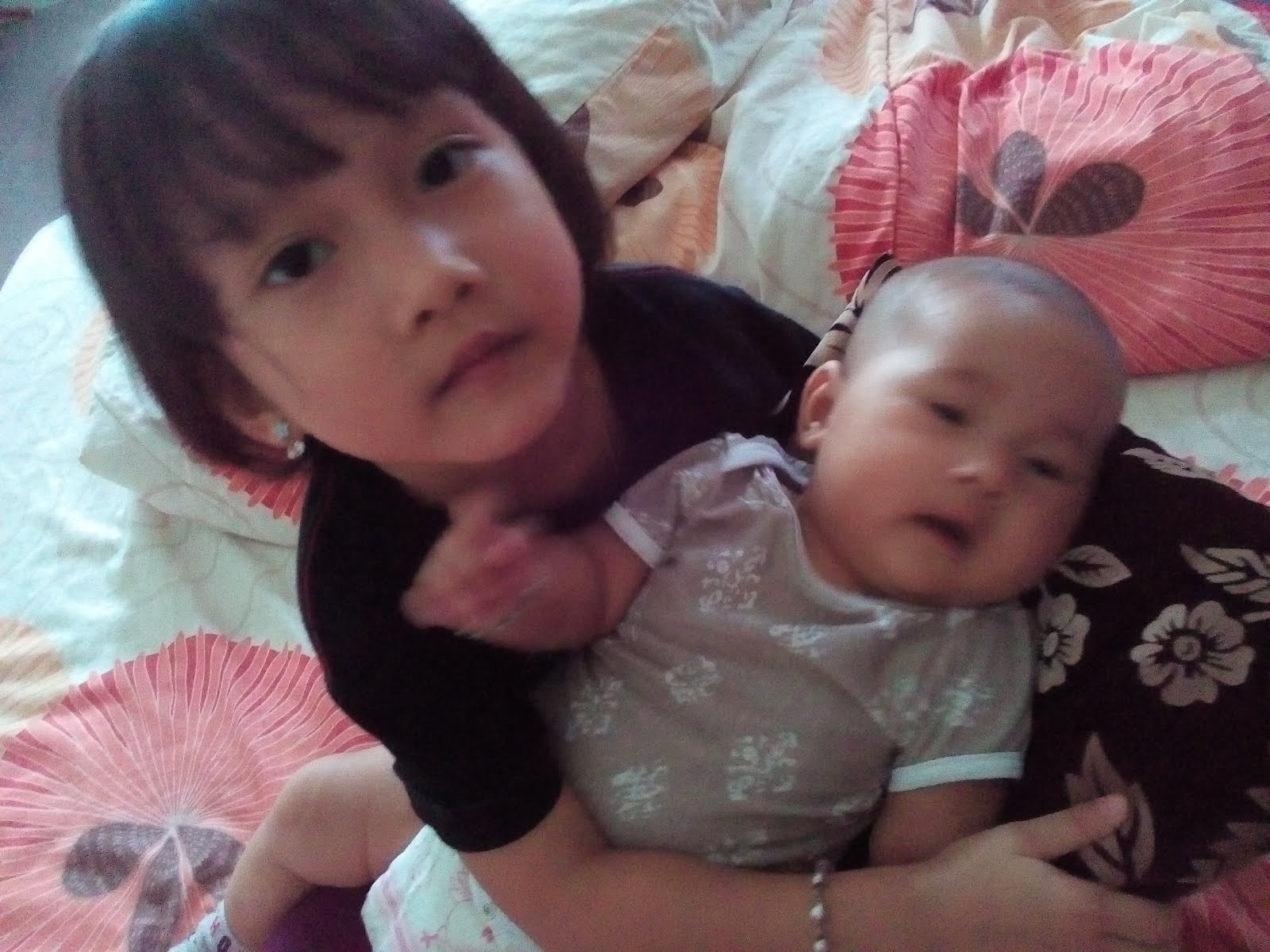